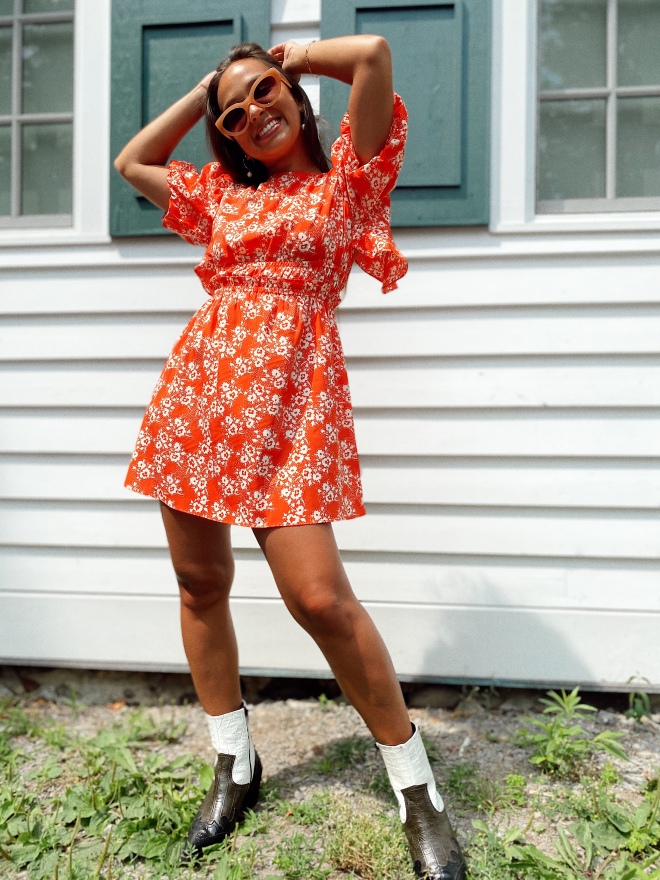 Hello again! Coming back to work and adjusting to having a job again has been tough. There are just not enough hours in a day and tbh, your girl is finding it kinda hard to find any energy! I think it’s because I’ve been lying around since March and so getting back into all the hustle and bustle that my life was before is just a lot to take in. I don’t know how I did it! Not only that, but there are so many new things I’ve had to learn because of our “new normal”. It’s so unreal. There a lot of new cleaning procedures because we have to sanitize everything constantly! I’m really curious as to when we’re going to feel like things are completely back to the way they were. Like, what if they don’t? I guess time will only tell and we have to take it day by day. 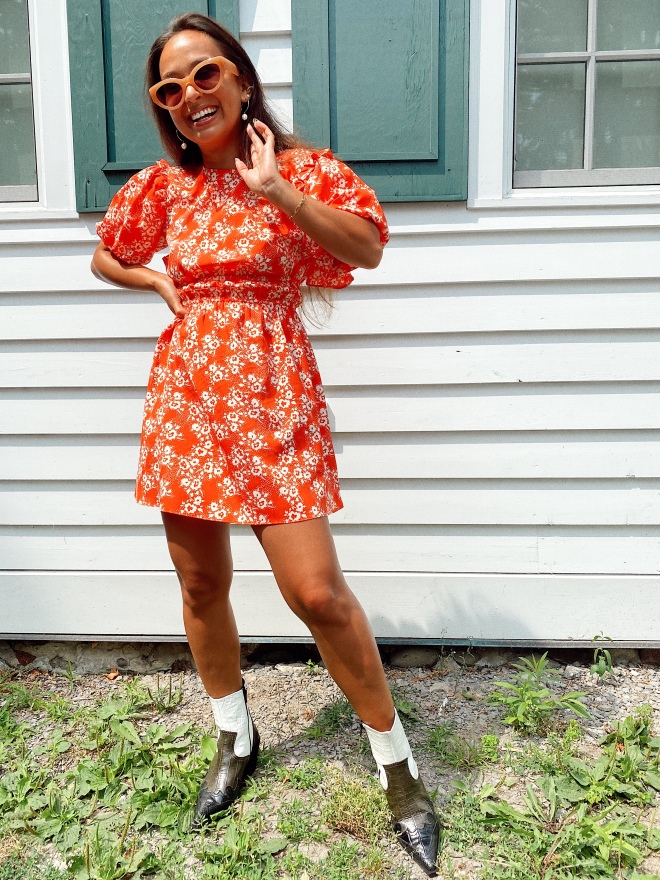 One thing I know for sure is that I can’t wait (and I’m a little shocked by it) to going back to Grafton, Ontario! I went and stayed at this little inn in Grafton with my boyfriend when we visited my sister two weeks ago, and I think it was something I wanna do again! It was so cute and my boyfriend grew up in the city so he loved it. I grew up in the country so I’m used to what he saw while we were there, but I love seeing him excited about it. I was definitely born a country mouse and turned into a city mouse, and I think he’s going to become the opposite lol. It’s kind of funny how that works! Maybe one day I’ll move back to the country (probably when I’m ready to settle down) but we’re both happy where we are. The country does have some things I didn’t realize I missed though:

1. The stars – You see a million more stars in the country than you see in the city and I’m sad that I never appreciated them growing up. I think they’re really pretty and romantic. I wish they were more visible from where I live.

2. The quiet – In a sense, the quietness that you find in the country can come across a little eerie. It kind of feels like a horror film sometimes but if you really listen, you can hear all the beautiful sounds of nature (alright, who am I?).

3. The antique stores – SO MANY GREAT FINDS. I’m telling ya, I feel like you can’t find antiques or thrifted pieces as good as the ones you’ll find in the country. It’s strange but I love it. There’s just much more variety! Or I think things aren’t as heavily picked through or something. 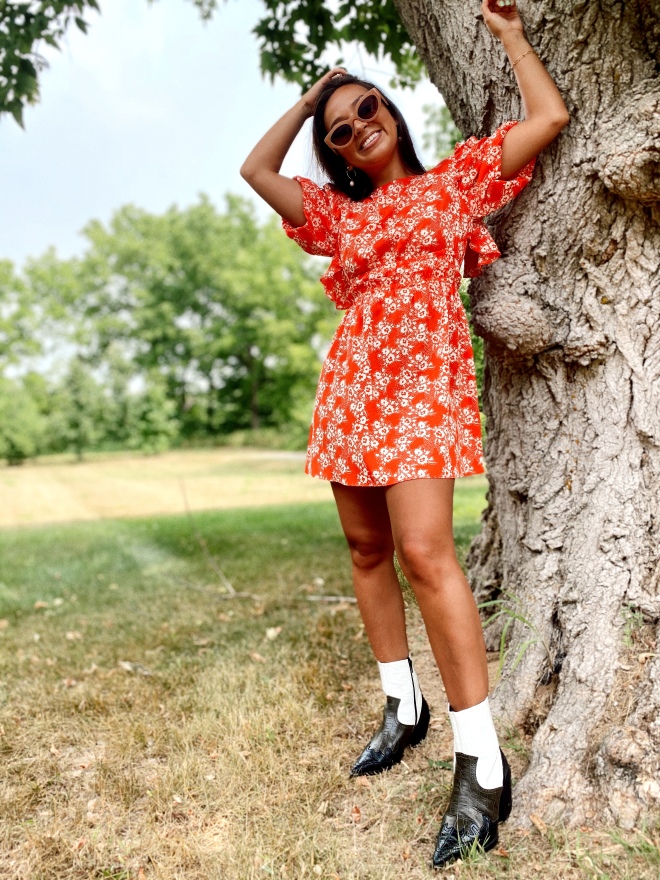 The outfit I wore for a day in Grafton was not exactly something to be worn in Grafton. It was a little over the top for Grafton lol. I didn’t really have anywhere to be but I just had to be extra. To be completely transparent, after these photos, my boyfriend said I should probably change into my Crocs. So I did. What do you think of this dress though?! I originally bought it with the intention of wearing it to my sister’s gender reveal party, but then I was told I had to wear neutrals because the rest of the family was since they hired a photographer. Kinda sucked that I couldn’t let this dress get the attention she deserves but I wore it the next day and managed to get some photos of it for you guys. SoI guess it worked out! This little orange number (or is it red?) is from the Petite section at TOPSHOP. It’s honestly the only place where I feel confident purchasing clothes online. I worked there and I know my size. Their Petite section is just perfect for me! For shoes, I wore my cute new boots. They’re these western colour blocked boots that I adore. Again, they were more city than country (despite their design being country/western inspired lol) so I’m definitely wearing this outfit now that I’m back in the city. The accessories that I wore were one of my favourite pairs of sunglasses that I picked up from Free People and my Mejuri earrings. 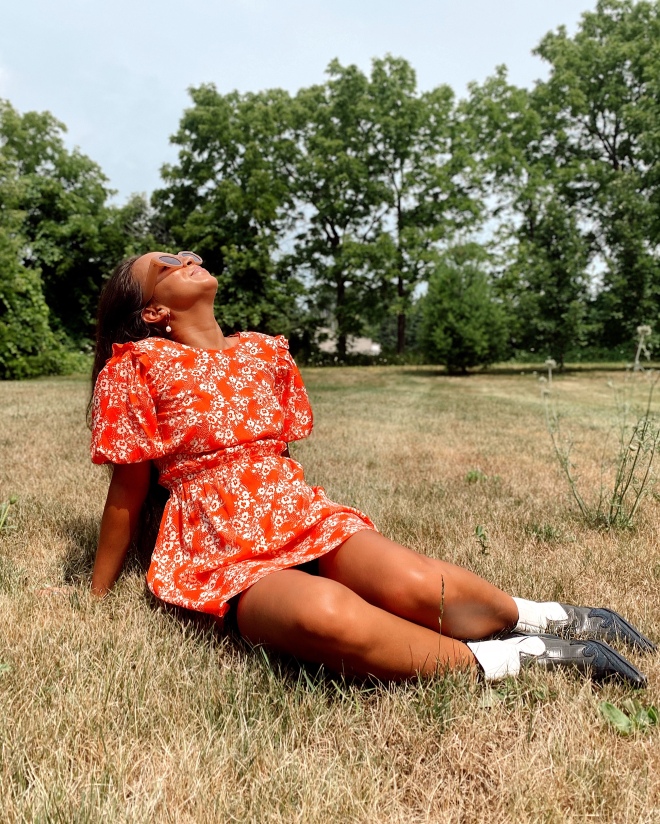 I want to hear from you guys! Are you city people, or country people? Would you also say you’re a mix of both? Leave your answer in the comment section below!

how i’d wear this miniskirt if it didn’t feel like -25 outside ❄️🥶 (miniskirt crocheted by me!!!)
happy hump day from a tiny babushka 💛
i feel like me again 😌💅🏼🧡✨
because i’d do anything for a vacay rn ☀️ #currentlyreading
snow way these were taken today 🌨🌨
super excited to shop for the apartment this weekend 😁🛒🏡 - what are your weekend plans? #happyfriday
Loading Comments...
%d bloggers like this: